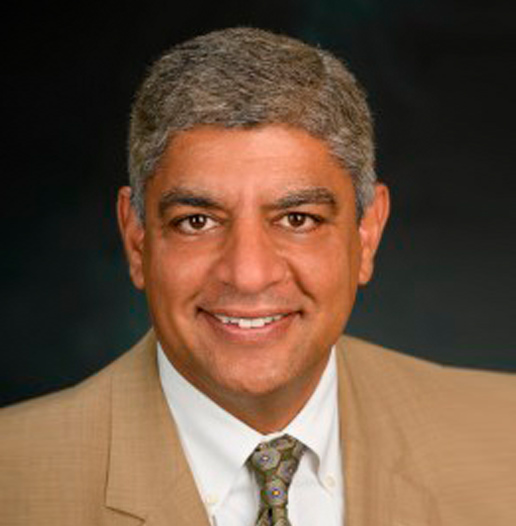 Dinesh Verma is the Executive Director of the Systems Engineering Research Center (SERC), the first University Affiliated Research Center established by the DoD for Systems Engineering Research. He is also a Professor in Systems Engineering at Stevens Institute of Technology as well as the Scientific Advisor to the Director of the Embedded Systems Institute in Eindhoven, Holland. Prior to this role, he served as the Dean of the School of Systems and Enterprises at Stevens institute of Technology (2007 -2017), as well as the Technical Director at Lockheed Martin Undersea Systems, in Manassas, Virginia, in the area of adapted systems and supportability engineering processes, methods and tools for complex system development and integration.

Dr. Verma has authored over 100 technical papers, book reviews, technical monographs, and co-authored three textbooks: Maintainability: A Key to Effective Serviceability and Maintenance Management (Wiley, 1995), Economic Decision Analysis (Prentice Hall, 1998), and the Applied Space Systems Engineering (2015). He is a Fellow of the International Council on Systems Engineering (INCOSE), a senior member of SOLE, and was elected to Sigma Xi, the honorary research society of America.