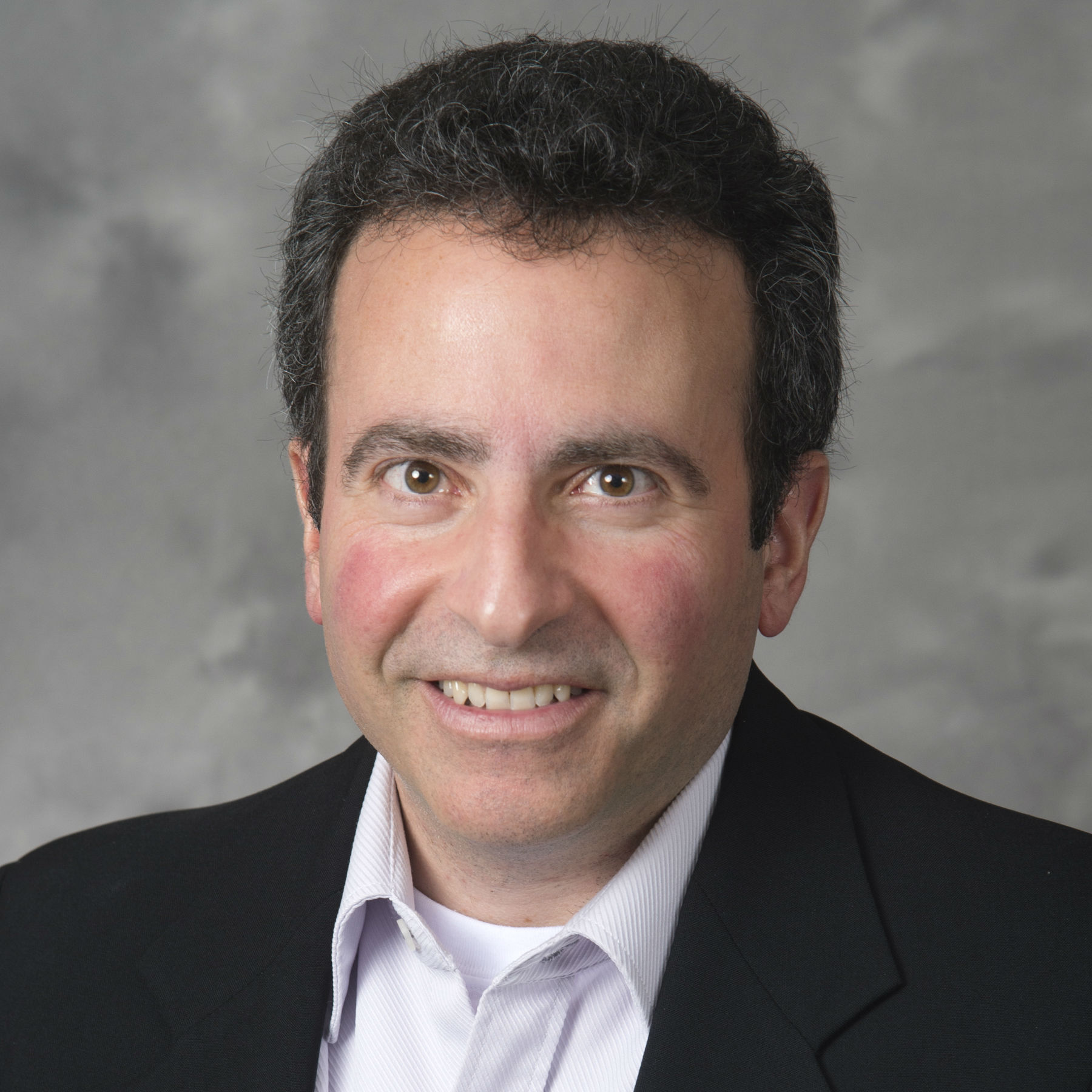 As of July 2019, Dr. Daniel DeLaurentis serves as the Chief Scientist of the Systems Engineering Research Center (SERC), assuming the role from Dr. Barry Boehm, Chair of the SERC Research Council. Dr. DeLaurentis is co-lead of the Enterprises as Systems and System of Systems (ESOS)Research Area as a member of the SERC Research Council, in addition to leading a project to develop an Analytical Workbench for system of system (SoS) architecture analysis, design and evolution. In addition to the SERC, he leads research projects with the Missile Defense Agency and NASA in developing agent-based modeling and simulation and associated design tools for development of advanced battle management (MDA) and air transportation (NASA) architectures. Dr. Daniel DeLaurentis is a Professor in Purdue’s School of Aeronautics & Astronautics. Dr. DeLaurentis also serves as the Director of Purdue’s Institute for Global Security and Defense Innovation (i-GSDI) in the University’s Discovery Park.

His primary research interests are in the areas of problem formulation, modeling and simulation, and robust system design and control methods for aerospace systems and systems-of-systems (SoS). This includes agent-based modeling, network theory, optimization, and aerospace vehicle modeling. His research is conducted under grants from NASA, FAA, Navy, the DoD Systems Engineering Research Center UARC, and the Missile Defense Agency.

Research results have been widely disseminated in the technical literature including the Journal of the Astronautical Sciences, AIAA Journal of Aircraft, several Transportation Research journals, Engineering Optimization, and in various archival publications of the IEEE.

Dr. DeLaurentis is an Associate Fellow of the American Institute of Aeronautics and Astronautics and served as Chairman of the AIAA’s Air Transportation Systems (ATS) Technical Committee from 2008-2010. He is also AIAA’s Deputy Strategic Technologies Coordinator since 2011.

Dr. DeLaurentis is also a member of the IEEE and INCOSE and active in “systems circles” of those societies. He was the Co-Chair of the System of Systems Technical Committee in the IEEE System, Man, and Cybernetics Community (2009-2014) and is Associate Editor for the Transactions of the IEEE Systems, Man, & Cybernetics: Systems.

In 2012, Dr. DeLaurentis was awarded his department’s highest research recognition: the CT Sun School of Aeronautics and Astronautics Excellence in Research Award and also was elected Faculty Fellow of CERIAS (Purdue’s Center for Education and Research in Information Assurance and Security).