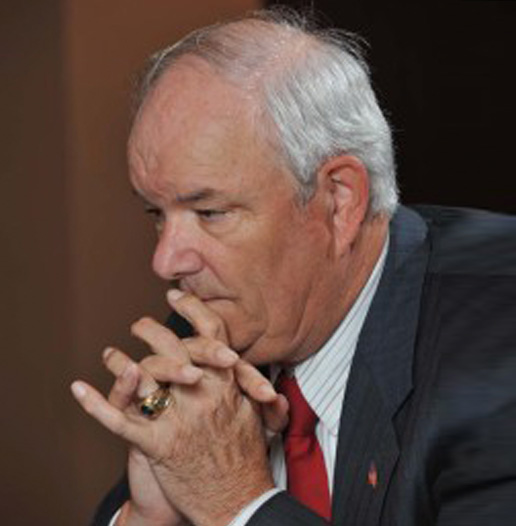 21st Secretary of the Air Force (retired), Emeritus member and former Chairman of the SERC Advisory Board

Mr. Wynne currently serves as a senior advisor to the President of The Stevens Institute, and the Chair of the Advisory Board for the Systems Engineering Research Center. He was the 21st Secretary of the Air Force, and before that the Undersecretary for Acquisition, Technology and Logistics in the office of the Secretary of Defense, both spanning 2001 to 2008. He served in the Air Force for seven years, finishing as assistant professor of Astronautics at the Air Force Academy. He spent three years with Lockheed Martin Corp as the general manager for Space Launch, and 23 years with General Dynamics working in aircraft, armored vehicles, and the space division. He retired as senior vice president from General Dynamics.