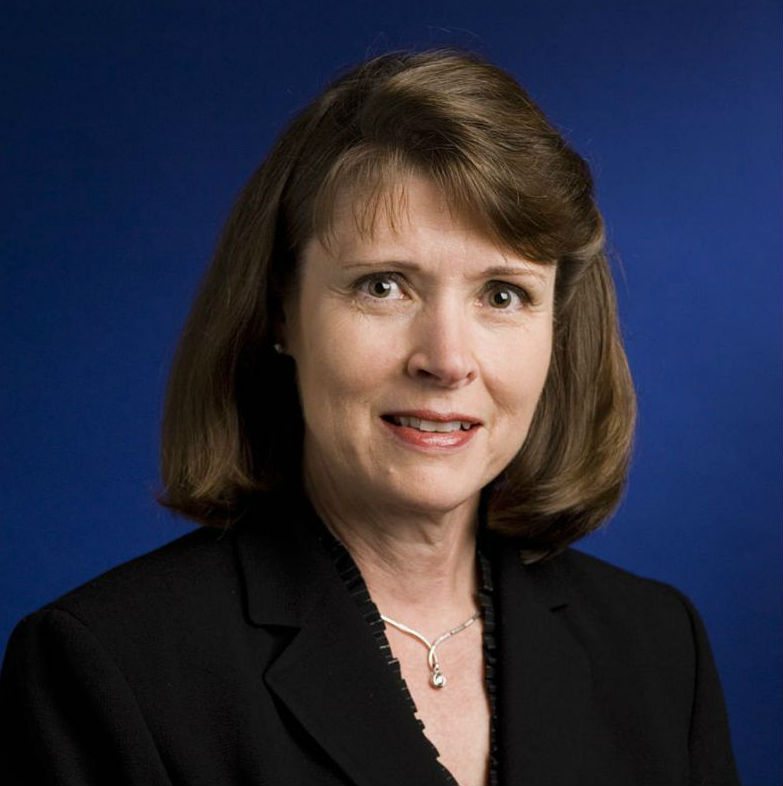 Foreign Secretary for the National Academy of Engineering

Ruth A. David became Foreign Secretary for the National Academy of Engineering in 2015 after retiring from Analytic Services Inc., where she had served as President and Chief Executive Officer since 1998. From 1995 to 1998, Dr. David was Deputy Director for Science and Technology at the Central Intelligence Agency (CIA). She previously served in several leadership positions at the Sandia National Laboratories where she began her professional career in 1975. Dr. David received a B.S. degree from Wichita State University, and M.S. and Ph.D. degrees from Stanford University, all in electrical engineering.

Dr. David is a member of the National Science Board and the Defense Science Board, and is Secretary/Treasurer for the international Council of the Academies of Engineering and Technological Sciences (CAETS). She serves on advisory boards for the Systems Engineering Research Center, a DoD UARC led by Stevens Institute of Technology, and the College of Engineering at Wichita State University as well as the Research External Advisory Committee for the University of Hawaii at Manoa. She is a member of the corporation for the Charles Stark Draper Laboratory. Dr. David was elected to the NAE in 2002; in 2008 she was designated a lifetime National Associate of the National Research Council. She has served on many NAE and NRC committees, including serving as chair of the NRC Board on Global Science and Technology.