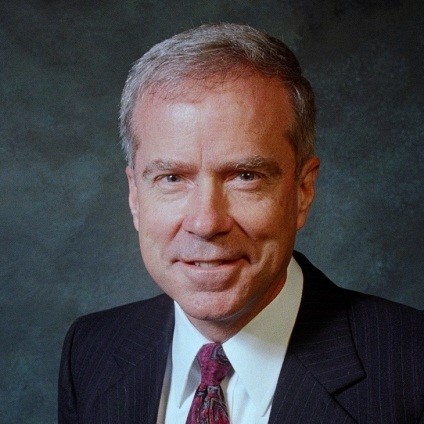 Major General Bedke is a defense aerospace and federal science and technology consultant, providing insights and solutions to both government and commercial organizations. He retired from the Air Force in 2010 with 32 years of experience in defense weapon systems science and technology, program acquisition, experimental flight test, operations, and command and control. From 2007 until his retirement, Gen Bedke was the Commander of the Air Force Research Laboratory at Wright-Patterson Air Force Base, responsible for the Air Force's $2.2 billion S&T program. Prior to his assignment at AFRL, he was the Commander of the Air Force Flight Test Center and was responsible for the safe test and evaluation of manned and unmanned aircraft systems. Before that, he was Director of the National Security Operations Center at the National Security Agency, where he directed the daily operations of the NSA’s quick-response crisis nerve center. He is the current record-holder for having had the most fun Air Force career, ever.

After retiring from the Air Force, Gen Bedke served as Vice President and General Manager for Science & Technology with High Performance Technologies, Inc. (HPTi), then Dynamics Research Corporation (DRC), and finally Engility, providing high performance computing (supercomputing) expertise for the federal government. He retired again in 2014 to consult independently, travel, and continue to expand his vast and eclectic collection of music.Gen Bedke holds M.S. degrees in Aeronautical & Astronautical Engineering (Stanford University) and National Resource Strategy (Industrial College of the Armed Forces), and he has a B.S. degree in Astronautical Engineering & Mathematics from the U.S. Air Force Academy. He is an experimental test pilot and has flown 80 different models of aircraft. He lives with his wife, Ina, in Crystal City, Arlington, VA, where they love to entertain and pamper their guests.