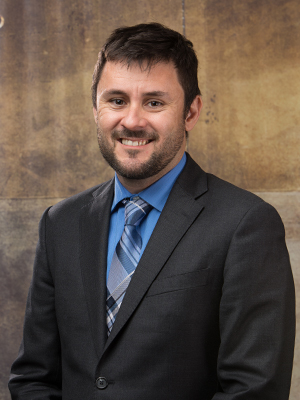 Dr. Daniel (Dani) Selva is an Assistant Professor in the department of Aerospace Engineering at Texas A&M University, where he directs the Systems Engineering, Architecture, and Knowledge (SEAK) Lab.

Dani has a dual background in electrical engineering and aeronautical engineering, with his Masters in Aerospace Engineering (Dipl. D'Ing) from Polytechnic University of Catalonia in Barcelona, Spain, (Barcelona Tech, 2002) and his Bachelors (Ing. Sup.) in Telecommunications Engineering from Supaero in Toulouse, France (2004). He received a PhD in Space Systems from MIT in 2012. Prior to MIT, Dani worked for four years in Kourou (French Guiana) between 2004 and 2008 as an avionics specialist within the Ariane 5 Launch team.

Dani’s research interests are somewhere between the intersection and the union of space systems, artificial intelligence, and engineering system design. Ultimately, Dani is most inspired by two things: everything space, and the Systems scientists of the 1970’s such as Herbert Simon who conducted multi-disciplinary research at the intersection of artificial intelligence, cognitive psychology, economics, statistics, and decision analysis.