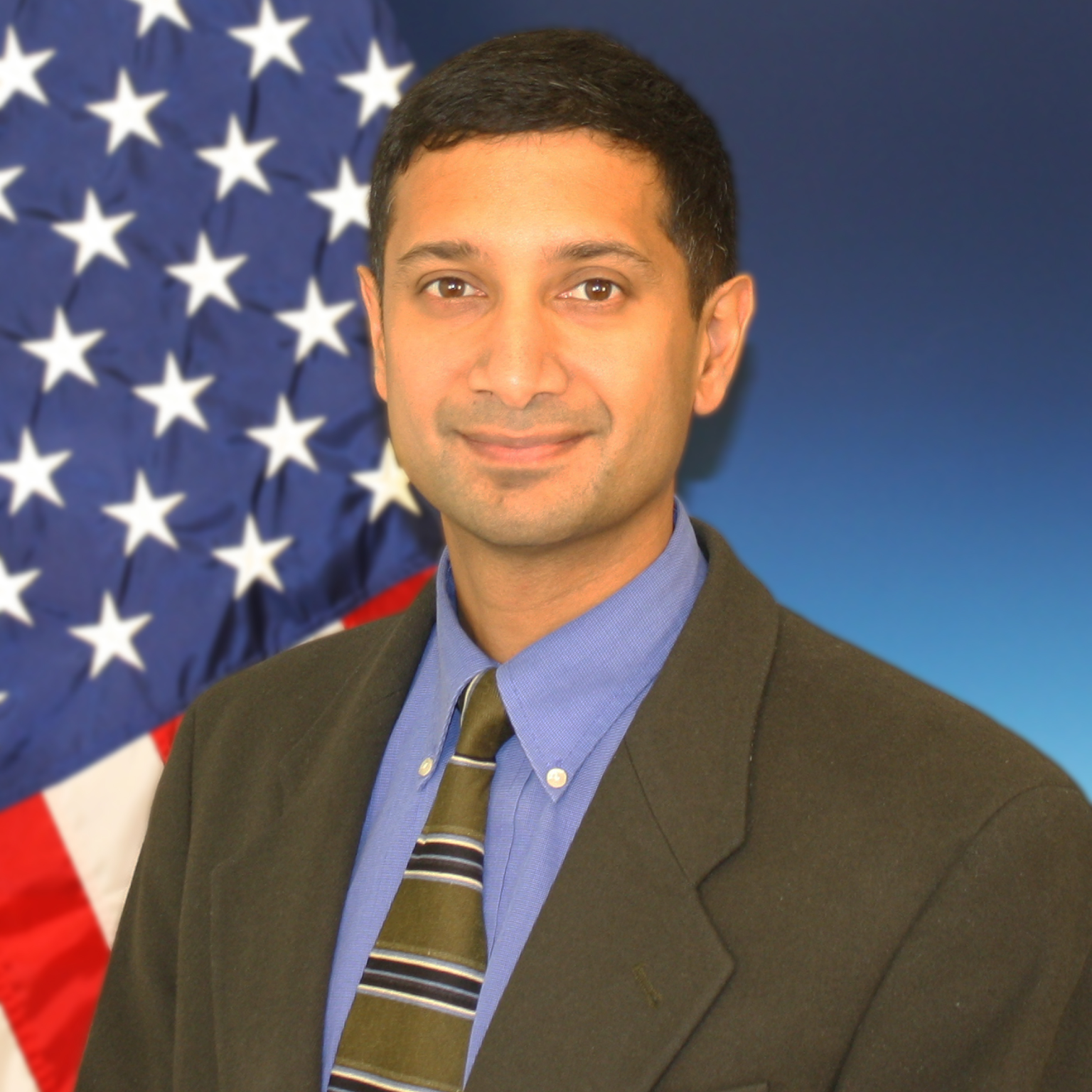 Dr. Arun A. Seraphin is the Deputy Director of the Emerging Technologies Institute at the National Defense Industrial Association. In this role, he helps lead a nonpartisan institute focused on technologies that are critical to the future of national defense, and provides research and analyses to inform the development and integration of emerging technologies and policies to support defense missions.

Between 2021 and 2014, Dr. Seraphin was a Professional Staff Member on the staff of the United States Senate Committee on Armed Services. His areas of responsibility included acquisition policy, funding and policies for the Department of Defense’s science and technology programs and information technology systems, technology transition issues, defense laboratories and test ranges, Small Business Innovation Research program, manufacturing programs, test and evaluation programs, and Pentagon management issues. As such he assisted Senators in their oversight of DOD policies and programs, including in the authorization of budgets, civilian nominations, legislative initiatives, and hearings, and worked on policies and funding issues related to artificial intelligence, quantum computing, additive manufacturing, cloud computing, and robotics, among other areas. He also worked on policies to expand Pentagon partnerships with Silicon Valley technology companies, small businesses, and universities. He rejoined the committee staff in 2014, after previously serving there between 2001 and 2010.

From 2010 to 2014, Dr. Seraphin served as the Principal Assistant Director for National Security and International Affairs at the White House Office of Science and Technology Policy (OSTP). During this time, he both led (in an Acting capacity) and served as the deputy director of the OSTP National Security and International Affairs division. He was on detail to OSTP from the Defense Advanced Research Projects Agency (DARPA) where he was the Special Assistant for Policy Initiatives to the Director of DARPA.

Dr. Seraphin has worked on the United States House of Representatives Committee on Science’s Subcommittee on Research as a professional staff member. He has also worked in the Science and Technology Division of the Institute for Defense Analyses, where his research included work on defense technology transition, microelectromechanical systems (MEMS), export controls, technology forecasting, and international research cooperation.

Dr. Seraphin earned a Ph.D. in Electronic Materials from the Massachusetts Institute of Technology, where he performed research on silicon nanotechnology. His research focused on the development of novel silicon nanostructures and tailoring their optical properties. He also holds bachelor’s degrees in Political Science with a concentration in American Government and Engineering Science with a concentration in Materials Science from the State University of New York at Stony Brook. Dr. Seraphin is the son of Indian immigrants, and was born and raised on Long Island, NY. He currently resides in Virginia with his wife and five school-aged children.