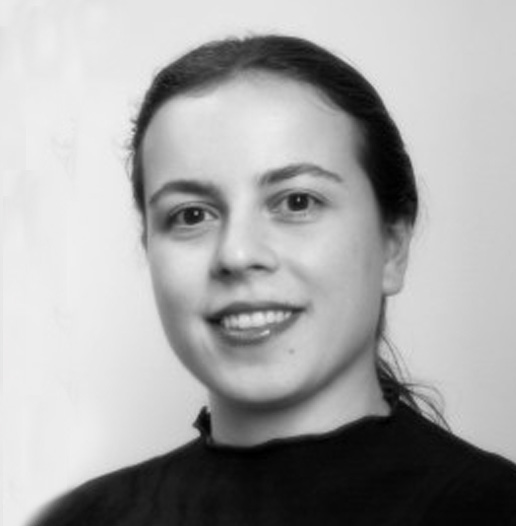 Dr. Roshanak Nilchiani joined the faculty of the School of Systems and Enterprises at Stevens Institute of Technology in 2006. She received her Ph.D. in Aerospace Engineering at MIT, where she worked on flexible space systems design, particularly for communications satellites and DARPA’s Orbital Express program. During her time at MIT she also worked on projects related to JPL’s Next Generation Mars Rover and Nuclear-powered missions to Mars. She has also served as a mission anaysis and design consultant to 4Frontiers, a commercial space exploration company aiming at commercial colonization of Mars, the moon and near earth asteroids.

At Stevens, Dr. Nilchiani is engaged in research n risk-based complex engineering systems design and critical infrastructure systems resilience, with particular focus on energy, transportation and telecommunications infrastructure. She has also engaged in resesarch on system of systems testing and evaluation, dynamics of disruptive technologies, systems and enterprise architecture.