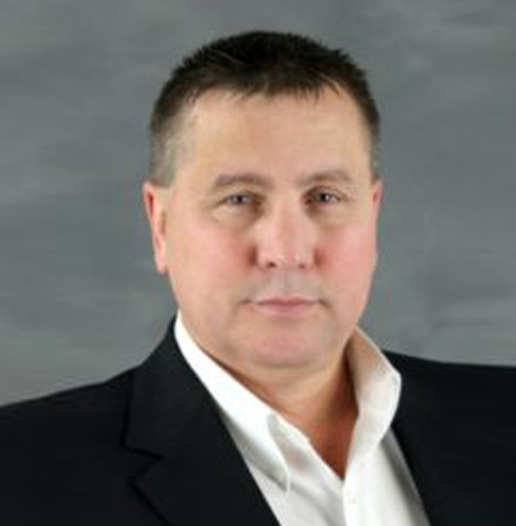 Member of the International Council on Systems Engineering (INCOSE)