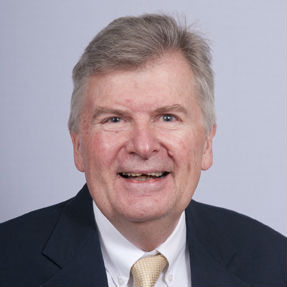 Bryzik serves as the Chief Scientist of the US Army Tank-Automotive Research, Development, and Engineering Center (TARDEC) since 1991. He is one of two individuals who hold the Army’s highest Scientific/Technical Rank (ST-5) in recognition of his pioneering technical achievements as a world class leader in advanced ground vehicle technology. Currently he is the National Chair of the Army Senior Level Scientists organization and has served as Co-chair of the Defense Senior Level Scientists organization. Bryzik served at TARDEC in various capacities since 1968, and previously as a research engineer at the Ford Motor Company Research Center.

He founded the SEA National Army ST Chapter, which won a Chapter of the Year Award in 1993. He has served continuously as Chapter President and prime advocate within SEA for Senior Level Scientific/Technical Professionals, working on issues such as pay equity, and presidential rank award recognition for senior professionals.