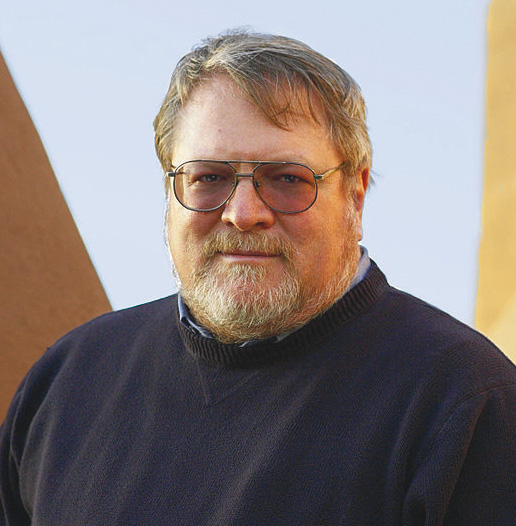 Jones, trained in physics at Dartmouth College, worked as a staff physicist at Los Alamos National Laboratory from 1979 to 1995. His primary research interests were in laser fusion and machine learning.

In the early nineties he headed projects that applied his machine learning inventions to technical problems in the private sector. In 1995 in collaboration with Citibank, Jones co-founded the Center for Adaptive Systems Applications (CASA), a company that applied neural network and adaptive technology to consumer banking. CASA was acquired by HNC Software in March 2000, at the peak of the dotcom boom. HNC Software was subsequently acquired by Fair Isaac Corporation. Much of the technology developed at CASA became part of the credit scoringofferings of Fair Isaac.

Jones along with other Santa Fe scientists and entrepreneurs such as Doyne Farmer, Norman Packard, Stuart Kauffman, John Casti, and David Weininger founded several other high-technology startup companies in the emerging Santa Fe technology community, dubbed by Wired Magazine as the “Info Mesa.” Jones introduced the first entirely virtual company. Much of the effort of these startups focused on finance and the catastrophic reinsurance industry.

By 2004 the companies Jones co-founded merged into a single company, Qforma, Inc., that focused on adaptive and predictive technologies for the pharmaceutical industry. In June of 2013 Qforma merged with SkilaMederi. BelHealth funded the merger. At that time Jones returned to academia as a Research Fellow at the CCSE. He is currently researching the theory of complex systems.