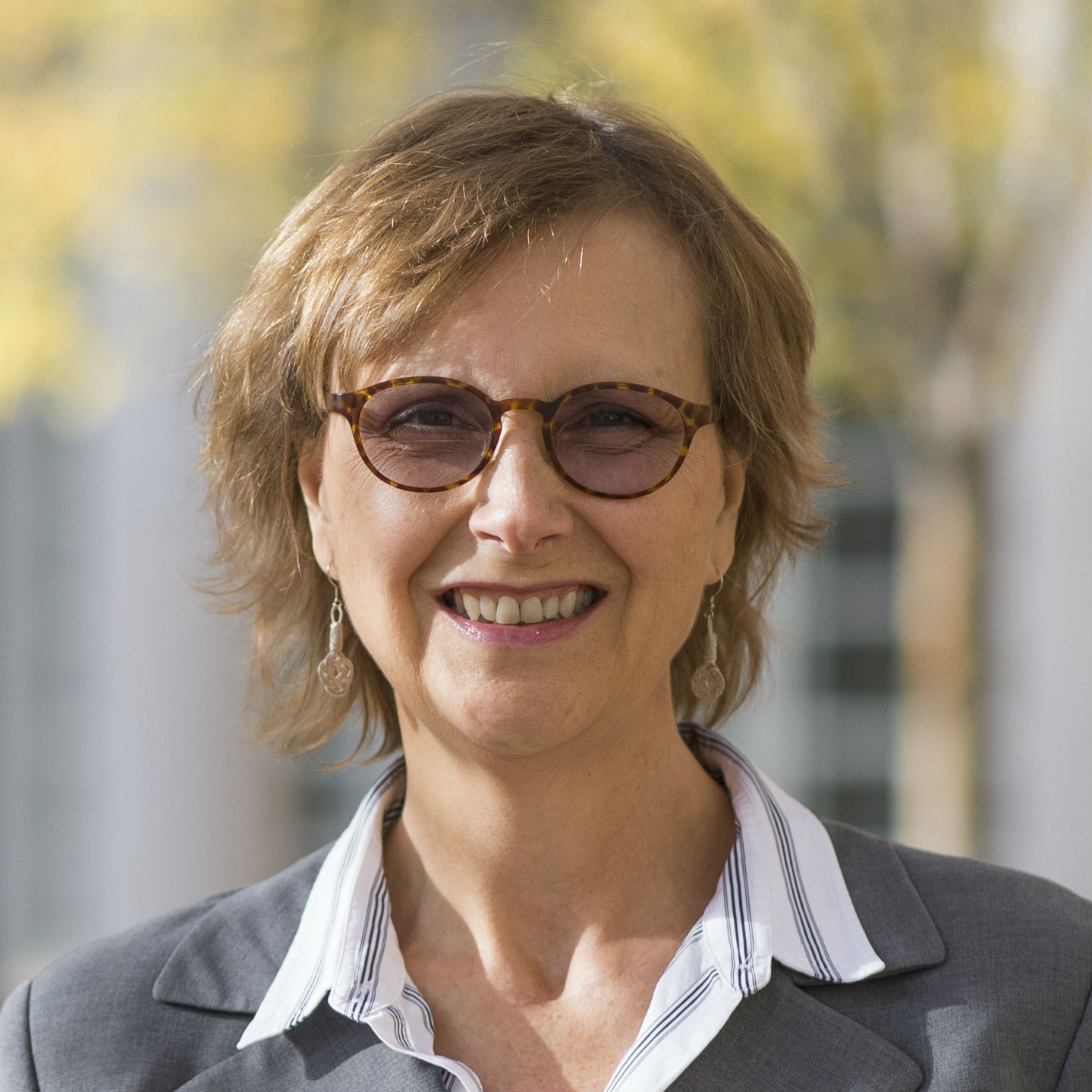 Dr. Smith’s research focus is analysis, modeling and optimization of complex systems with emphasis on computation inspired by natural systems.  She holds one U.S. patent and several international patents and has authored more than 200 publications which have garnered over 2,800 citations and an H Index of 24 (ISI Web of Science) and over 9,000 citations and an H Index of 42 (Google Scholar).  Several of her papers are among the most highly cited in their respective journals including the most cited paper of Reliability Engineering & System Safety and the 2nd most cited paper of IEEE Transactions on Reliability.  She won the E. L. Grant Best Paper Awards in 1999 and in 2006, and the William A. J. Golomski Best Paper Award in 2002.  Dr. Smith is an Area Editor of both INFORMS Journal on Computing and Computers & Operations Research and an Associate Editor of IEEE Transactions on Evolutionary Computation and IEEE Transactions on Automation Science and Engineering.

Dr. Smith has been a principal investigator on over $7.5 million of sponsored research with funding by NASA, U.S. Department of Defense, Missile Defense Agency, National Security Agency, NIST, U.S. Department of Transportation, Lockheed Martin, Adtranz (now Bombardier Transportation), the Ben Franklin Technology Center of Western Pennsylvania and U.S. National Science Foundation, from which she has been awarded 16 grants including a CAREER grant in 1995 and an ADVANCE Leadership grant in 2001.  Her industrial partners on sponsored research projects have included DaimlerChrysler Electronics, Eljer Plumbingware, Extrude Hone, Ford Motor and Crucible Compaction Metals.  International research collaborations have been sponsored by Germany, Mexico, Japan, Turkey, United Kingdom, The Netherlands, Egypt, South Korea, Iraq, China, Colombia, Chile, Algeria and the U.S., and by the Institute of International Education.  In 2013 she was a Fulbright Senior Scholar at Bilkent University in Turkey, in 2016 was a Fulbright Specialist at EAFIT in Medellin Colombia, and in 2017 will be a Senior Fulbright Fellow at Pontifical Catholic University of Valparaíso.

For accomplishments in research, education and service she was named the Joe W. Forehand/Accenture Distinguished Professor in 2015.  Previously, she was the H. Allen and Martha Reed Professor.  Dr. Smith was awarded the Wellington Award in 2016, the IIE Albert G. Holzman Distinguished Educator Award in 2012 and the INFORMS WORMS Award for the Advancement of Women in OR/MS in 2009.  Dr. Smith was named the Philpott‐ WestPoint Stevens Professor in 2001, received the Senior Research Award of the College of Engineering at Auburn University in 2001 and the University of Pittsburgh School of Engineering Board of Visitors Faculty Award for Research and Scholarly Activity in 1996.

Dr. Smith is a fellow of the Institute of Industrial and Systems Engineers (IISE), a fellow of the Institute of Electrical and Electronics Engineers (IEEE) and a senior member of the Society of Women Engineers, a member of Tau Beta Pi and the Institute for Operations Research and Management Science (INFORMS), and a Registered Professional Engineer in Alabama and Pennsylvania.  She was elected to serve on the Administrative Committee of the IEEE Computational Intelligence Society from 2013-18 and as IIE Senior Vice President – Publications from 2014-17.  She has served as Chair of the Council of Industrial Engineering Academic Department Heads and as President of the INFORMS Association of Chairs of Operations Research Departments.