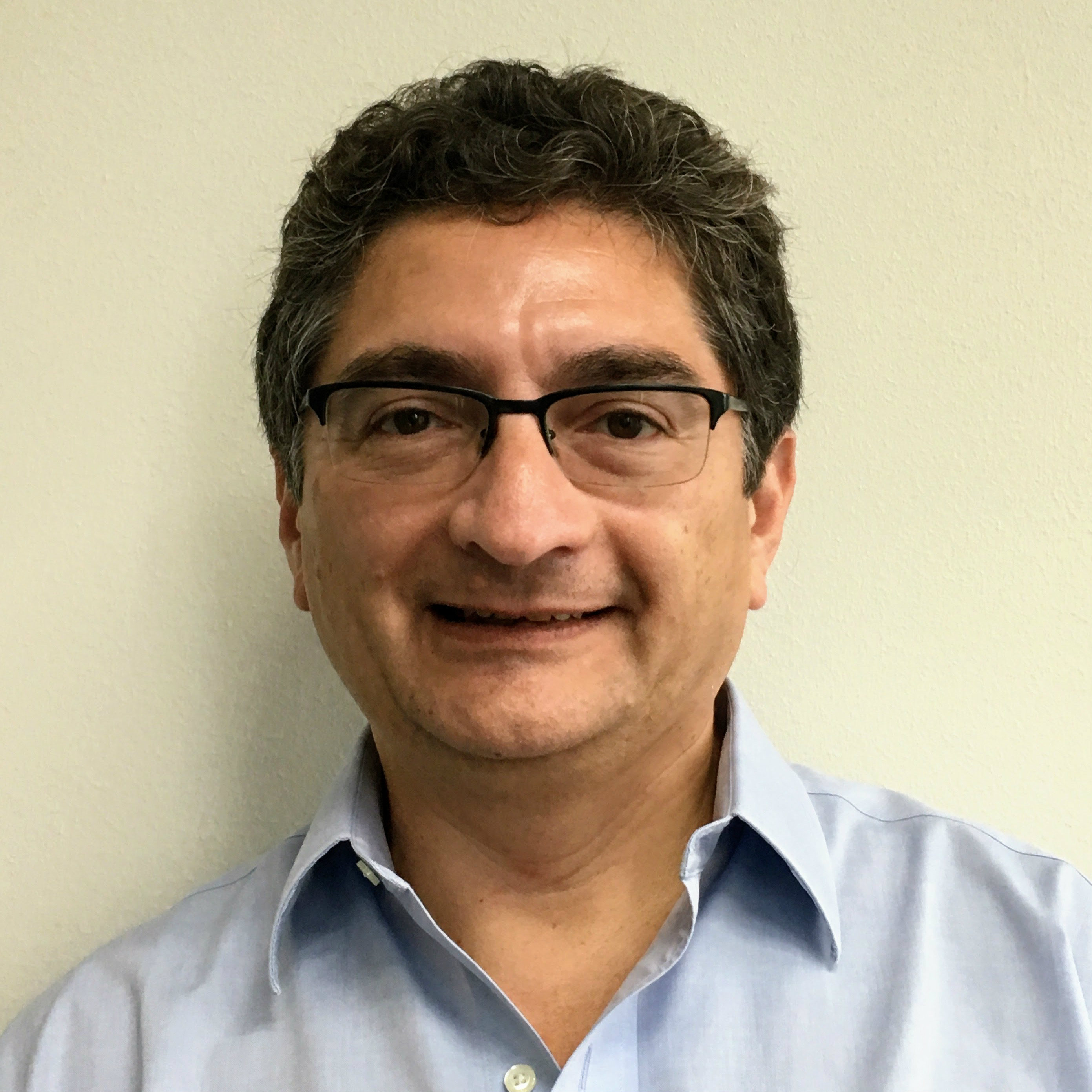 Bio:  Jorge R. Buenfil was born in Merida, Mexico.  In 1995 moved to Mountain View, CA, USA to work for Steve Jobs at his company NeXT, Inc..  In 2007 he became a naturalized US citizen.

Jorge obtained a bachelor's degree in Public Administration and Political Science in 1985 from the Universidad Nacional Autónoma de México, Mexico City, Mexico.  He obtained a Masters in Science, Computer Science, in 1995, from Instituto de Investigaciones en Matemáticas Aplicadas y en Sistemas (Applied Mathematics and Systems Research Institute), Universidad Nacional Autónoma de México, Mexico City, Mexico. In 2005 Jorge obtained a Masters in Engineering, Systems Engineering, from the School of Engineering at Iowa State University, Ames, Iowa.  In 2013 he became a PhD student in Systems Engineering at the School of Systems and Enterprises, Stevens Institute of Technology, Hoboken, NJ. Jorge became a PhD candidate at Stevens Institute of Technology in February 2016. He is expected to graduate in 2018.

Professionally Jorge worked as an independent software developer for the Monsanto Subsidiary in Mexico, and the National Electric Utility in Mexico, among other large customers.  He then became a full time professor at the Anahuac University in the Yucatán state, Mexico, and a part time professor at Merida's Institute of Technology (1989-1993).  From 1993 to 1995 he was an information technology consultant in Mexico City.  From 1995 until 1997 he worked as a Developer Trainer at NeXT Software, Inc., Redwood City, CA. From 1997 until 2009 Jorge worked at Rockwell Collins, Inc., Cedar Rapids, IA, as a systems architect.  Since 2009 to the present Jorge has been working for the US Army at Picatinny Arsenal, NJ, as a Systems Engineer Lead, most recently as the lead for Model Based Systems Engineering.