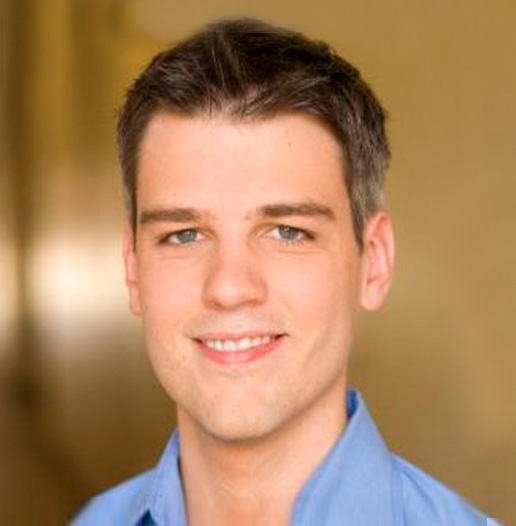 *Research Work took place while at University of Southern California.