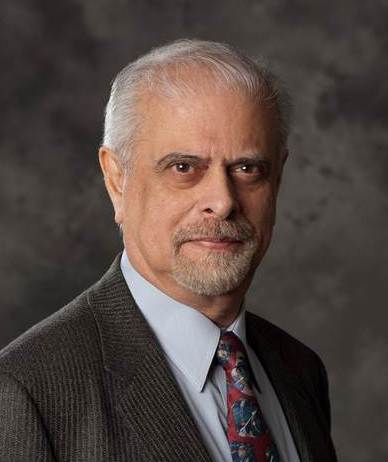 Dr. Azad M. Madni is a researcher, educator, entrepreneur, and author. He is Professor of Astronautical Engineering in the University of Southern California and the holder of the Northrop Grumman Foundation Fred O’Green Chair in Engineering. He is the Executive Director of the Systems Architecting and Engineering Program and the founding director of the Distributed Autonomy and Intelligent Systems Laboratory. He also founded the Ph.D. degree program in systems engineering within the Astronautical Engineering Department. He is the founder and CEO of Intelligent Systems Technology, Inc., a high-tech R&D company specializing in model-based methods for architecting and engineering intelligent human-machine systems, and intelligent autonomous systems and systems-of-systems. He is also the Chief Systems Engineering Advisor to The Aerospace Corporation.

His research is cross-disciplinary and use-inspired. His specific areas of research include model-based interactive storytelling in virtual worlds, virtual reality-enabled distributed simulation for collective training and collaborative engineering, formal and probabilistic modeling in engineered resilient systems, and intelligent multiagent planning and decision-making in autonomous systems and systems-of-systems.

His research sponsors in the government include DARPA, OSD, NSF, SERC, MDA, AFOSR, AFRL, NASA, DHS, DOE, NIST, ONR, and ARL.  His research sponsors in the aerospace and automotive industry include Boeing, General Motors, Northrop Grumman, Raytheon, SAIC, and ORINCON. In 2016, he received a Lifetime Achievement Award and a Visionary Systems Engineering Leadership Award from Boeing for his “impact on Boeing, the aerospace industry, and the nation.”

He co-founded the IEEE SMC’s award-winning Technical Committee on Model Based Systems Engineering and has served as its chair since its inception in 2013. He is a Past President of the Society of Design and Process Science and former Editor-in-Chief of the Journal of Integrated Design and Process Science. He is member of the governing body of IISE’s ISE Body of Knowledge.

He is the author of Transdisciplinary Systems Engineering: Exploiting Convergence in a Hyper-Connected World (Springer 2018) and co-author of Tradeoff Decisions in System Design (Springer, 2016). He is currently co-editing the Handbook on Model Based Systems Engineering with Norm Augustine. This handbook, slated for release in early 2022, comprises 60 chapters from international leaders in the field.

He received his B.S., M.S., and Ph.D. degrees in Engineering from University of California, Los Angeles. He is a graduate of the AEA/ Stanford Executive Institute.