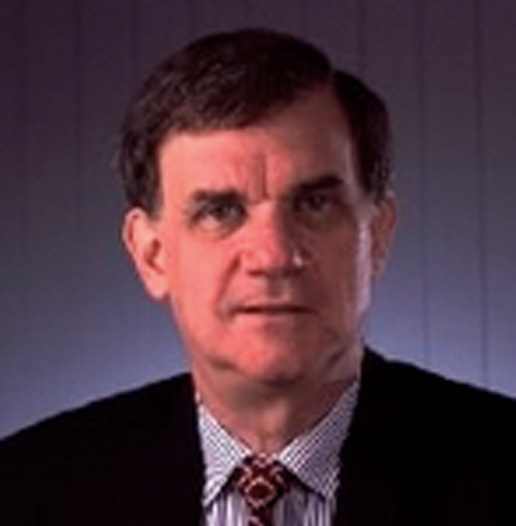 University of Massachusetts at Amherst

Prof. Leon J. Osterweil is a Professor in the Department. of Computer Science, University. of Massachusetts Amherst. He is a Fellow of the ACM, has been an ACM Lecturer, has served on the editorial board of IEEE Software and on the board of ACM Transactions on Software Engineering and Methodology since its inception. His paper suggesting the idea of process programming was recognized as the Most Influential Paper of the 9th International Conference on Software Engineering (ICSE 9), awarded as a 10-year retrospective. Another paper on software tool integration, presented at ICSE 6, was runner-up for this honor. Prof. Osterweil was Chair of the Computer Science Department at the University of Colorado at Boulder, and of the Information and Computer Science Department of the University of California at Irvine. He was also the founding director of UCI’s Irvine Research Unit in Software. Prof. Osterweil has been the Program Chair of many conferences, including ICSE 16. He is a director of the International Software Process Association, and was General Chair of SIGSOFT’s Sixth International Symposium on the Foundations of Software Engineering. He has been a member of the Software Engineering Institute’s Process Program Advisory Board since its inception. He is a member of the KLA-Tencor Software Technical Advisory Board and has been on similar boards for SAIC, MCC, and IBM. In addition he has consulted for such companies as AT&T, Boeing, and TRW.

Prof. Osterweil’s research has centered on software analysis and testing, software tool integration, and software processes and process programming. He has been a Principal Investigator on a number of NSF and ARPA/DARPA projects over the past 25 years. He was one of the founding principals of the ARPA-funded Arcadia project, and a co-PI on a DARPA EDCS contract. He has done research and prototype development of testing and analysis systems for over 20 years. He was a principal designer of the DAVE static dataflow analysis system, developed in 1973, and of the Cecil/Cesar programmable dataflow analysis system in the late 1980’s. He was a co-developer of the Odin object management system, and a principal in the Toolpack project that developed an early integrated set of tools for numerical software development. He was a leader of the Appl/A process programming language development activity, and currently leads the Little-JIL process programming language project. He has published and presented dozens of papers on these and other software engineering topics in leading venues worldwide. He has been a keynote speaker at a number of conferences, most notably the 9th International Conference on Software Engineering, Quality Week 96, CASE 92, and the Inaugural Symposium of JAIST, the Japan Advanced Institute for Software Technology. He is the Chair of the ACM Impact Project, and was General Chair of ICSE 2006.

His ICSE 9 paper has been awarded a prize as the most influential paper of ICSE 9, awarded as a 10-year retrospective. He has consulted for such organizations as IBM, Bell Laboratories, SAIC, MCC, and TRW, and is a member of SEI’s Process Program Advisory Board. Prof. Osterweil is a Fellow of the ACM.