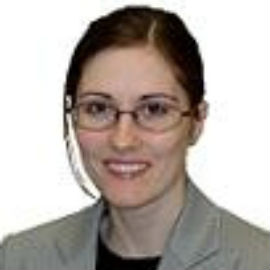 Prior to working at Naval Postgraduate School, Dr. Giammarco has worked as Communications Engineer at The MITRE Corporation from 2000-2001, Systems Engineer at CERDEC from 2001- 2008 and later as Chief Engineer in the SEAMS Division at CERDEC S&TCD from 2008-2009.