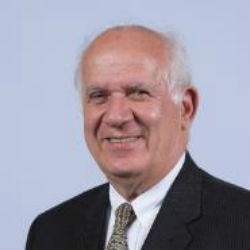 Missouri University of Science and Technology

He has published more than 350 papers in refereed journals and proceedings, 21 edited books and cited 900 times. He has been the PI, co-PI, or director of 46 research projects and grants totaling over $29 million from federal, state, and industrial funding agencies

He has consulted with various companies and international organizations including The Boeing Company, AT&T, John Deere, Motorola, U.S. Army, UNIDO, and OECD. He is the founder of the Artificial Neural Networks in Engineering (ANNIE) conference being held every year in St. Louis Missouri since 1991. Memberships Dr. Dagli is a member of INCOSE, IIE, IEEE, and ASEM.