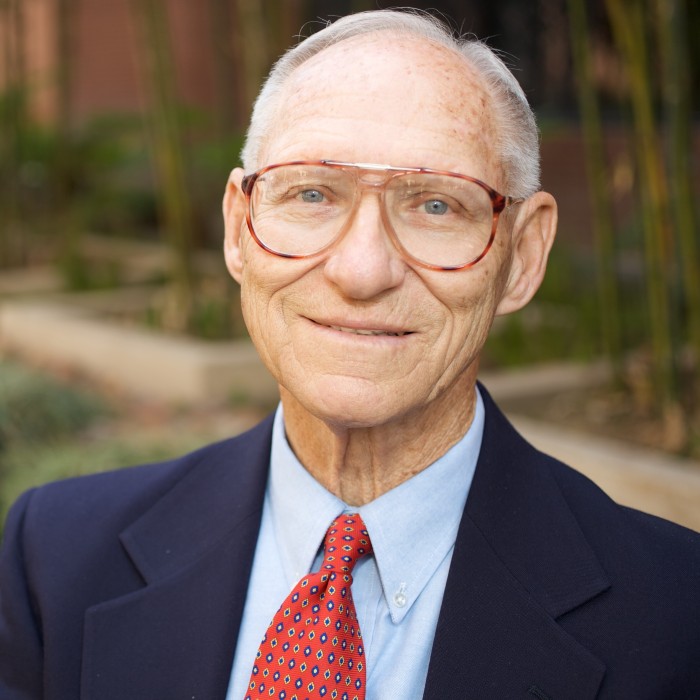 Dr. Barry W. Boehm, TRW Professor of Software Engineering and Director, Center for Software Engineering, University of Southern California, is the SERC Chief Scientist Emeritus, SERC Research Council Chair Emeritus and was the inaugural Editor-in-Chief of SERC Talks. Dr. Boehm is the recipient of the 2018 SERC Founders Award for his significant contributions towards making SERC a national resource through his efforts in the above roles as well as a Principal Investigator of the '-ilities Tradespace and Affordability Project' or 'iTAP'; an ongoing multi-million dollar research project started in 2012 which coordinated efforts of multiple SERC researchers across multiple SERC Collaborator institutions. Dr. Boehm currently serves as the Chief Senior Scientist of Parallel Agile.

Between 1989 and 1992, he served within the U.S. Department of Defense (DoD) as Director of the DARPA Information Science and Technology Office, and as Director of the DDR&E Software and Computer Technology Office. He worked at TRW from 1973 to 1989, culminating as Chief Scientist of the Defense Systems Group, and at the Rand Corporation from 1959 to 1973, culminating as Head of the Information Sciences Department. He was a Programmer-Analyst at General Dynamics between 1955 and 1959.

His honors and awards include Guest Lecturer of the USSR Academy of Sciences (1970), the AIAA Information Systems Award (1979), the J.D. Warnier Prize for Excellence in Information Sciences (1984), the ISPA Freiman Award for Parametric Analysis (1988), the NSIA Grace Murray Hopper Award (1989), the Office of the Secretary of Defense Award for Excellence (1992), the ASQC Lifetime Achievement Award (1994), the ACM Distinguished Research Award in Software Engineering (1997), and the IEEE Harlan D. Mills Award (2000). He is a Fellow of the primary professional societies in computing (ACM), aerospace (AIAA), electronics (IEEE), and systems engineering (INCOSE), and a member of the National Academy of Engineering.