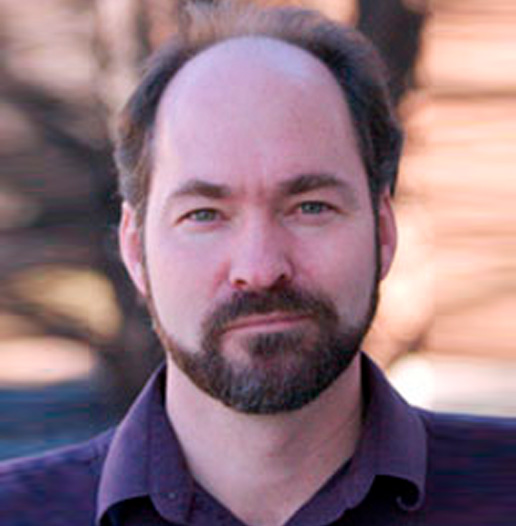 Kevin Sullivan joined the SERC as a researcher through the University of Virginia, where he serves as an Associate Professor of Computer Science in the School of Engineering and Applied Science. He received his undergraduate degree from Tufts University in 1987 and the MS and his Ph.D. in Computer Science from the University of Washington in Seattle, Washington in 1994. His PhD advisor was David Notkin. Dr. Sullivan received an NSF Career Award in 1995, the (first) ACM Computer Science Professor of the Year Award from undergraduate students in 1998, a University Teaching Fellowship in 1999, the Harold Morton Jr. Teaching Prize in 2000, and a Virginia Engineering Foundation Endowed Faculty Fellowship in 2003. Dr. Sullivan ‘s research  interests are in software-intensive systems, in general, and in software engineering and languages. more specifically. He recently served as associate editor for the Journal of Empirical Software Engineering and the ACM Transactions on Software Engineering & Methodology, and on the program and executive committees of conferences including the ACM SIGSOFT Symposium on the Foundations of Software Engineering (FSE), the International Conference on Software Engineering (ICSE), Aspect-Oriented Software Development (AOSD) and ACM SIGPLAN-SIGACT Symposium on Principles of Programming Languages (POPL).

Dr. Sullivan’s students and he are broadly interested in the design and engineering of software-intensive systems, with an emphasis on the need for a value-based theory and practice of system design.  They have two relatively independent areas of research activity under this theme.

Dr. Sullivan also leads a major new (2004) multidisciplinary initiative funded by the Commonwealth of Virginia and the University of Virginia’s Vice President for Research. While the specific formulation of the center theme is evolving, it can be said that in general the focus is on failure avoidance in next-generation, software-intensive systems, with a particular emphasis on anticipating, avoiding, and managing failures due to malicious environments.