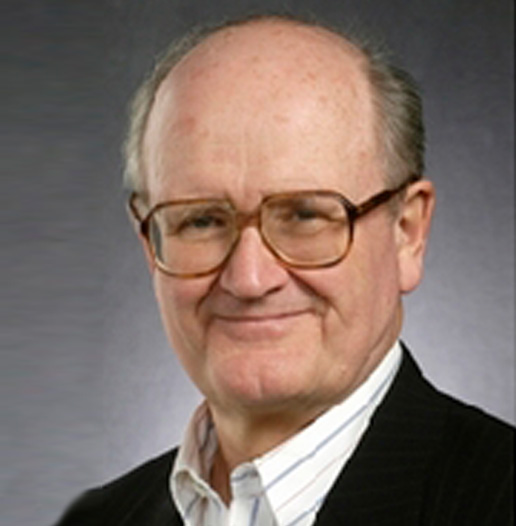 Professor Sorenson is a founding faculty member of UCSD and a long-time scientific and technology advisor to the United States defense and intelligence communities. He returned to the UCSD campus in 2003 as faculty director of the proposed graduate program in architecture- based systems engineering being planned by the Jacobs School and Rady School of Management. Architecture-based systems engineering recasts systems engineering theory and practice in light of the explosion in information technology. It aims at developing methods for executives to transform their enterprises from entities that just use information systems into organizations centered on their integrated and interoperable use. Many of the insights of the new approach came together when Sorenson was Senior Vice President and General Manager of the MITRE Corporation, a non-profit that assists the defense and intelligence communities in applying advanced technology. In addition, as Chief Scientist of the Air Force and chair of its Scientific Advisory Board, Sorenson led efforts to knit together previously disconnected single-purpose systems into an integrated system for command and control and for decision support. Among his honors, Sorenson is a Life Fellow of the IEEE and a Fellow of the American Association for the Advancement of Science. He is a recipient of the IEEE Centennial Medal, two Exceptional Civilian Service awards and a Meritorious Civilian Award from the Air Force, the Director’s Award from the Defense Intelligence Agency, the Benjamin H. Gold Medal for Engineering from the Armed Forces Communications and Electronics Association, and the Air Force Association’s Doolittle Award.

Harold W. Sorenson arrived at UCSD in 1968 as a founding faculty member. He started the System Science Program two years later. In 1972, he helped found and run Orincon, the systems integration company. He served as Chief Scientist of the U.S. Air Force from 1985 to 1988 and arrived at MITRE in 1989, remaining until 2001. He chaired the Air Force Scientific Advisory Board from 1990 to 1993 and was a member of the AF SAB from 1982 until 1997. He also was a member of the Defense Intelligence Agency Scientific Advisory Board from 1992 to 1998. He received his Ph.D. in electrical engineering from UCLA in 1966.