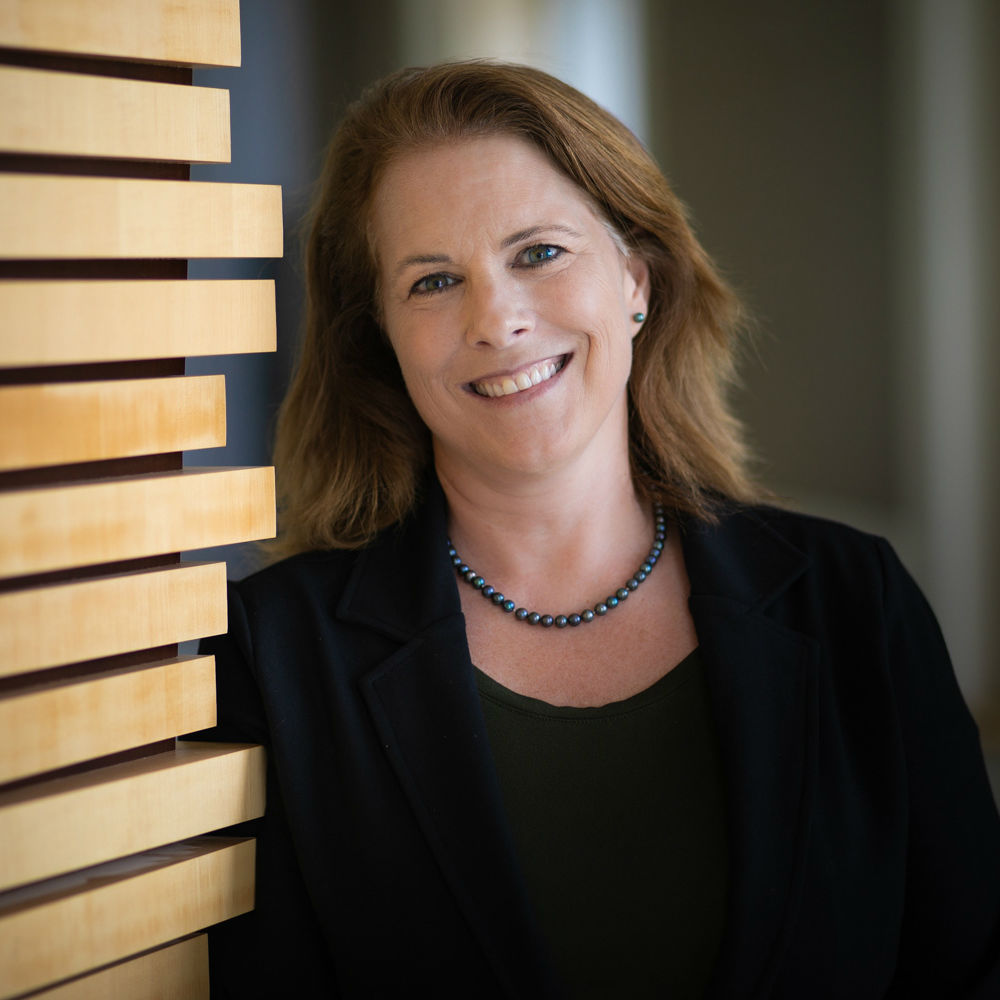 Eileen Van Aken has been appointed head of Virginia Tech’s Grado Department of Industrial and Systems Engineering in the College of Engineering, effective June 10, 2018. An educator and leader in the industrial and systems engineering field, Van Aken has led the department as interim head since 2016, when former head, G. Don Taylor, began service as acting dean of the college. Taylor now serves as the vice provost for learning systems innovation and effectiveness at Virginia Tech. Prior to her interim role, Van Aken served as the associate department head, assistant department head, undergraduate program director, and professor, all in the Grado Department of Industrial and Systems Engineering.

Van Aken joined the College of Engineering faculty in 1996, after working with the university’s Center for Organizational Performance Improvement. She was also an industrial engineer for AT&T Microelectronics in Richmond, Virginia, where she was a member of product and process engineering departments in the printed circuit board manufacturing facility and conducted engineering analyses on product and process problems and issues.

Van Aken is a three-time Hokie, earning her bachelor’s, master’s, and doctoral degrees in industrial engineering in 1988, 1991, and 1995, respectively.