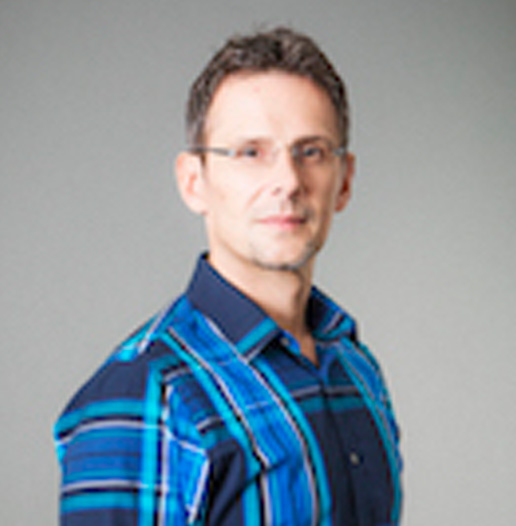 Nenad Medvidovi is Director of the Center for Systems and Software Engineering and is a Professor in the Computer Science Department at the University of Southern California. He is a faculty associate of the Institute for Software Research (ISR) at the University of California, Irvine. Medvidovi received his Ph.D. in 1999 from the Department of Information and Computer Science at UC Irvine. He also received an M.S. in Information and Computer Science in 1995 from UC Irvine, and a B.S. in Computer Science summa cum laude in 1992 from the Computer Science and Engineering Department at Arizona State University. Medvidovi is a recipient of the National Science Foundation CAREER (2000) and ITR (2003) awards, as well as the Okawa Foundation Research Grant (2005) and IBM Real-Time Initiative Faculty Award (2007). Medvidovic’s paper on Architecture-Based Runtime Software Evolution, which appeared in the Proceedings of the 1998 International Conference on Software Engineering, was named in May 2008 that conference’s Most Influential Paper.